The holidays are safely behind us. My mother-in-law is back in Colorado and my house is no longer lit up light an airport runway. Of course, some of the holiday pain still lingers; I need to lose weight and I need to repair some of the damage gift-giving did to my budget.

As I looked through my expenses I began to wonder, how does my holiday spending compare to others?

To help answer this, I asked our data team. They have access to aggregated data from over 1 million Kasasa accounts (don’t worry, we can’t see personal information). They looked at spending behavior specific to Black Friday weekend (Friday through Cyber Monday). Here is what I learned.

This was probably the biggest surprise and that is not meant to be an insult to North Dakota. My assumption was that holiday spending would loosely correlate to the cost of living in each state. My thinking being that states where everything was more expensive would also have to spend more to buy presents. Especially since Black Friday and Small Business Saturday encourage brick-and-mortar shopping. 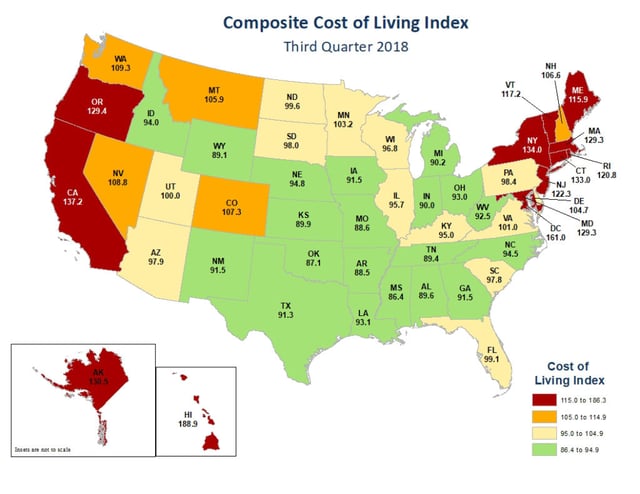 But that wasn't the case. In fact, the opposite was true for several states. North Dakota spent the most over the Black Friday weekend with an average of $398 per person. Wyoming and Texas were also some of the top spenders. All of these states have lower-than-average costs of living. On the opposite hand, Oregon has a very high cost of living and they were second to last in terms of the amount spent.

That said, some state you would assume to be expensive (California and Massachusetts) did have a high average spend.

People Between 31 and 40 Spent the Most The Average Gift was $37

It is more accurate to say that this is the average transaction amount, because some people might buy multiple items in a single transaction. Someone can buy a $200 television as one purchase, and then several small $5 purchases. These transactions would give the same average but would actually be pretty different in terms of what is sitting under the tree.

How Much Should I be Spending?

It really depends on how much you like the person... kidding. There are no hard and fast rules on how much you should be spending on gifts, but we recommend that you do set limits. In a podcast hosted by Dave Ramsey, the idea of setting a holiday budget of 1.6% of your salary. If you make $50,000, then your budget is $800. Keep in mind, this would be your entire holiday budget. Most people have other expenses this time of year such as travel, food, and decorations.

Some basic suggestions for setting your gift-giving budget include:

For more tips on how to save money on your holiday shopping, check out this post.

Couponing 101: How to coupon (and save money) like an expert