Cool Off Your Spending With These September Savings 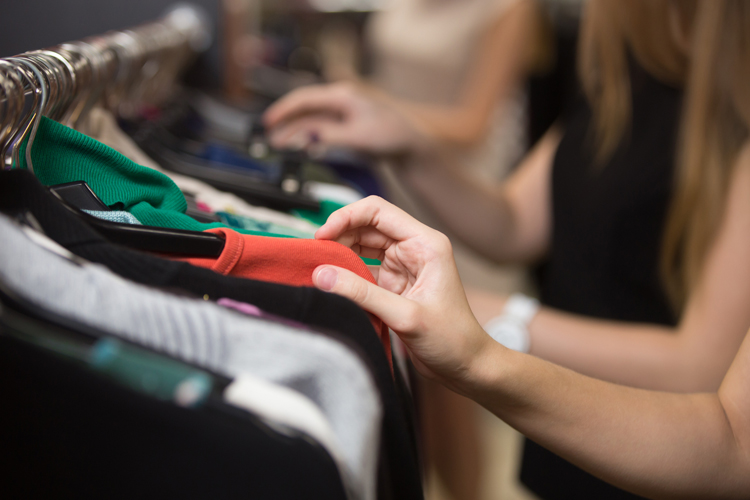 Even as summer wraps up and fall begins, you can still get hot deals during the month of September.

Many merchants have been known to price things to move over this long holiday weekend. Look for clothing sales at department stores and retailers. September is also a surprisingly good time to buy mattresses and some appliances. It's also traditionally a hot time to get a great price on a 32” HDTV. Some deal watchers say Black Friday is actually a better time to buy appliances. If you can’t wait that long, those early September sales should deliver some low price points to relieve your wallet.

While you're shopping, have a peek at the clearance aisle. Major retailers slash prices on the extras left over from the back-to-school shopping season. As we mentioned last month, summer items will continue to hit closeout shelves and racks, so keep an eye out for bargains on items for the yard and home.

Apple watchers predict the iPhone 7 will be announced in early September, based on what the maker of the popular smartphone has done in the past. For deal watchers, this means lower prices on older models, like the iPhone 6.

Yes, we saved the best for last. September 29 is National Coffee Day, and if this year pans out like the others, that means a free cup of java for you. Check here to get an updated list of participating coffee chains, and restaurants.

Happy bargain hunting! We hope you find some great deals you can truly fall for.

Average net worth by age: Where do you stand?

10 savings tips you should know (and FAQs to help)