Banks Vs. Credit Unions: How Are They Different? 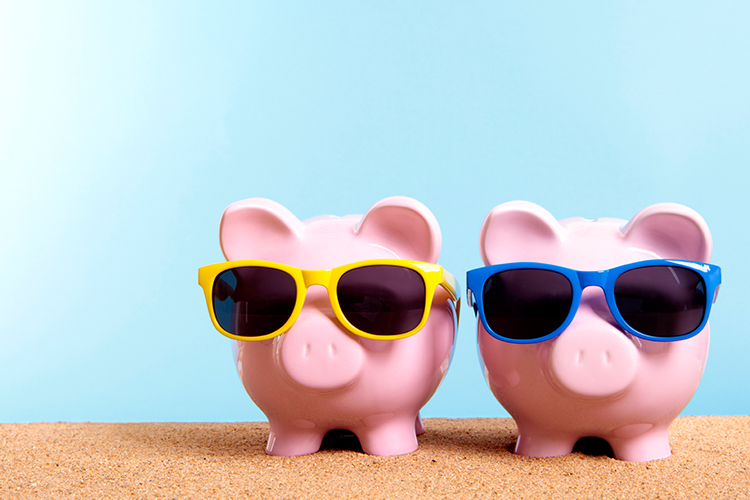 Credit unions sure seem similar to banks. They offer the same kinds of products and services, with fees and rates that don't seem all that different. So what is it that differentiates banks from credit unions?

The most important distinction between the two is that banks are for profit institutions and credit unions are non-profit. That means while offering many of the same banking products common to other financial institutions, they approach their relationship with account holders a little differently.

Credit unions are different from banks in that:

But there are many similarities between credit unions and community banks.

The biggest differences exist when comparing banking at a megabank to banking local:

Making the best banking choice for you is probably more complicated than deciding between credit unions versus banks. Research all your local banking options and see how they compare based on your personal needs.

If you still have any hesitation on whether you should switch from your big bank to a better local alternative, check out the conversation on Twitter around the #banklocal hashtag.

Is your money mindset ruining your life? Here's how to change it.

How to calculate loan payments in 3 easy steps

Feeling financial anxiety? Here are some tips that can help.