Common Bank Fees: How Much Are You Paying To Save? 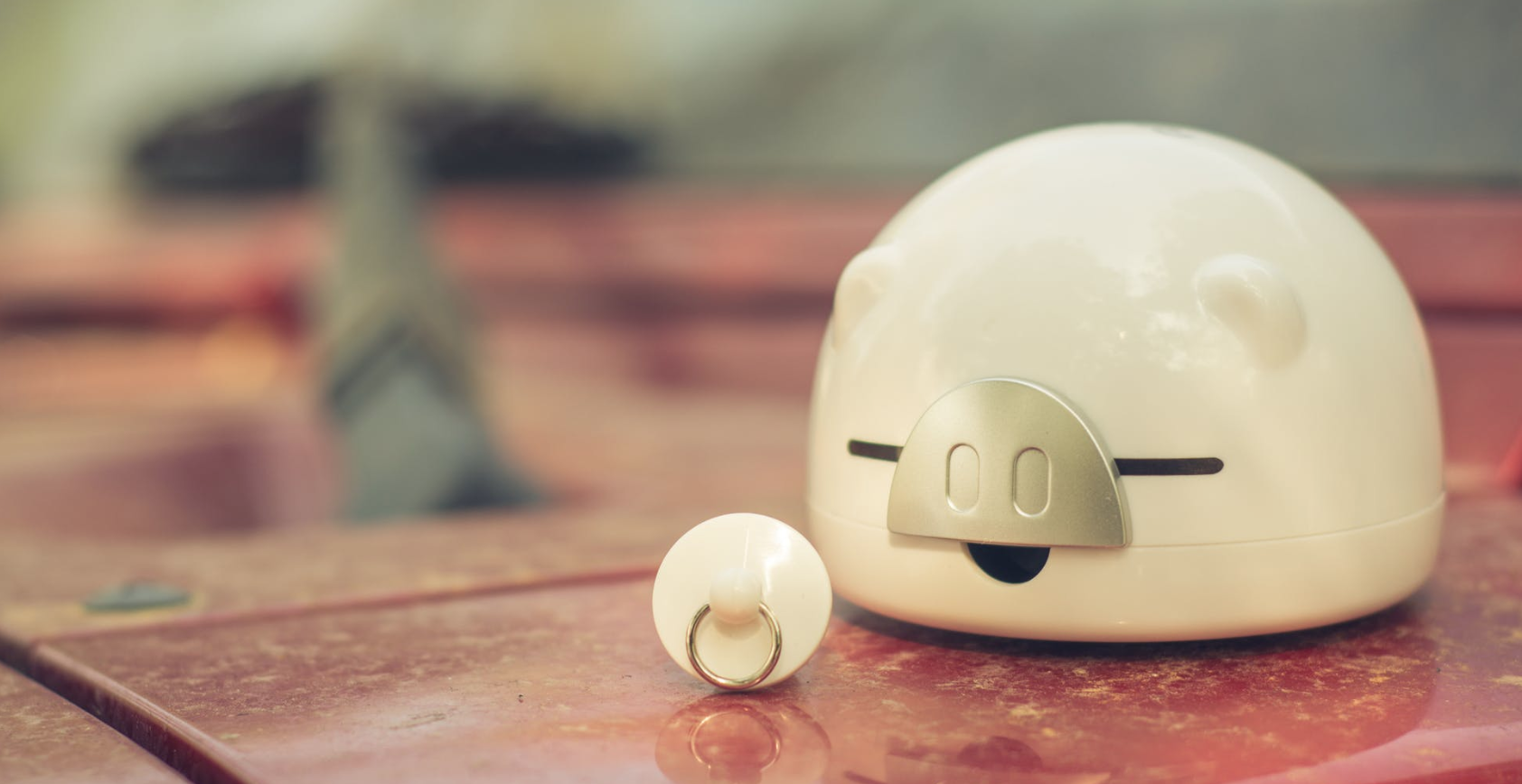 No matter what financial guru you subscribe to, committing to saving is a critical step to achieving financial freedom. Bank fees can easily whittle away at your savings without you even knowing it.

Saving is hard enough. There are bills to pay, restaurants to try, a bigger T.V. to purchase. But, even for those of us who find a way to save a portion of our paycheck, we’re often being charged to save. Here is what I mean; The three biggest banks made $6.4 Billion off of overdraft and ATM fees in 2016 alone!

Saving money becomes a lot harder when your bank is constantly charging you. Which is why we want to talk about some of the common bank fees out there and the impact they have on your finances. And, hopefully, we’ll help you figure out where you should be keeping your money.

There are three major categories of financial institutions that offer checking accounts.  They are national banks, local or community banks, and credit unions.  Here is how each one compares on common bank fees.

One of the most common and costly bank fees applied to a checking account is the overdraft fee.  An overdraft fee is charged when a withdrawal from an individual's bank account exceeds the available balance.  The bank or credit union will then apply the fee to cover the cost of the transaction.

To combat having to pay a high overdraft fee most financial institutions offer a form of overdraft protection.  One option is a service that links a second account to automatically transfer money over to cover an overdrawn account.  There is a fee for this service, but it is usually lower than paying an overdraft fee.

No one plans on overdrawing their checking account. But, life happens and sometimes you have to pay for an unexpected bill or expense that puts your account balance below zero.

If you do happen to overdraw your checking account make sure you don’t let it linger for too long.  If your financial institution charges an extended overdraft fee you will end up paying much more than you thought.

There are actually two charges that comprise what we commonly think of as an ATM fee.

Now, you can avoid ATM fees in a couple of ways. First, Credit Unions use what is called a "co-op network." This system allows any member of a connected credit union to use any of the connected ATMs or shared branches for free. The second route is to find an account that reimburses your ATM fees (subtle hint: Kasasa).

This may be the craziest bank fee of them all; A monthly service fee is a fee you pay just for having the account. It is supposed to go towards covering the overhead cost the financial institution incurs by providing you the service. For example, Bank of America recently decided to start charging $12 a month for their checking account.

Luckily, there are plenty of community banks and credit unions who offer free accounts. (Another subtle hint). 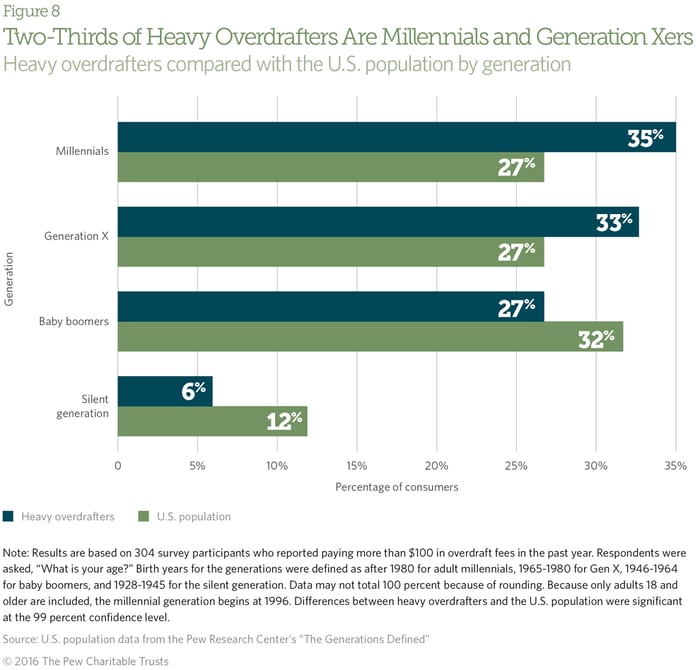 We all make mistakes and it’s hard to avoid all bank fees, but if you go by the numbers choosing a local bank or credit union gives you a much better chance.

This blog was contributed by Ben Premo of TrueFees.com

What Should I Look For In A Checking Account?

Using A Kasasa Account To Grow Your Emergency Fund