Why prescription prices vary at pharmacies

That cost does not lie solely on the consumer and is spread, instead, across multiple channels that make up our healthcare system. This includes private insurance and government programs. But it’s true that consumers pay the lion’s share, as expensive prescription drug prices are eventually passed down through increased insurance premiums and taxes. 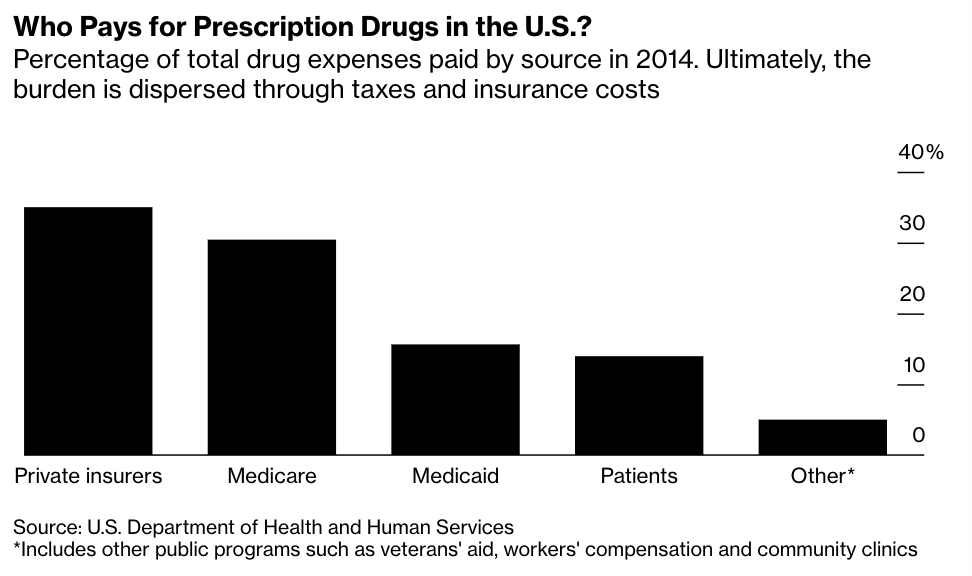 Here in the U.S., though, prescription drugs cost whatever the pharmaceutical company who manufactures think the market will bear. And consumers ultimately bear the burden of that cost, and that cost burden is passed down from private insurance companies and Medicare and Medicaid down to you, the consumer.

If you take prescription drugs, then, it’s important you do whatever you can to lower your bottom-line costs. Good news, though! Prescription drugs cost vastly different amounts from pharmacy to pharmacy.

Luckily, there are online tools (like this one for example) that can help you find the best negotiated prices. You can save hundreds of dollars a year by comparison shopping.

You’re taking a brand-name drug when there is a generic available. Generic drugs fall under the same Federal Drug Administration guidelines for research, development, and manufacture, making them identical to their name-branded versions. Ask your doctor or pharmacist to let you know when generic versions become available — it could save you hundreds!

You’re not price-shopping. Prescription drug prices vary from pharmacy to pharmacy, so comparison shopping is key for saving money. “The price of the same prescription drug can vary by hundreds or even thousands of dollars, depending on where you buy it,” according to a new report by the U.S. Public Interest Research Group, which surveyed hundreds of pharmacies and found large price differences for identical medications.

You're not using your insurance co-pays. Most health insurance plans include some prescription drug coverage and you’ll pay a portion of the whole cost at the pharmacy, called a co-pay. You should also get a pharmacy card that lists the price you’ll pay for prescriptions and a number to call if you’re asked to pay a more expensive amount. If eligible, use Medicare or Medicaid benefits for your prescriptions. Check on your eligibility here.

You’re filling prescriptions at big pharmacies. Did you know you can save big at smaller pharmacies. A recent survey found that 8 of the 12 drugs researchers were looking at were a staggering 840% more expensive at large “Big Box” retail pharmacies than at smaller or independent ones.

You’re not taking full advantage of prescription drug coupons or rebates. You can use coupons for prescriptions! This one from Kasasa Care, powered by GoodRx, searches prices in your area for your prescriptions and can get you powerful, money-saving coupons to use (some up to 80% less than regular prices at over 60,000 pharmacies in the United States) and help you save even more than most insurance co-pays — at no cost to you!

Prescription drugs can vary, so make sure you take advantage of all your available options and, most importantly, shop around for the best prices!

Ready for more tips and tricks to saving money on prescription drugs? Check out these 19 prescription saving hacks.

How to research your way to prescription savings