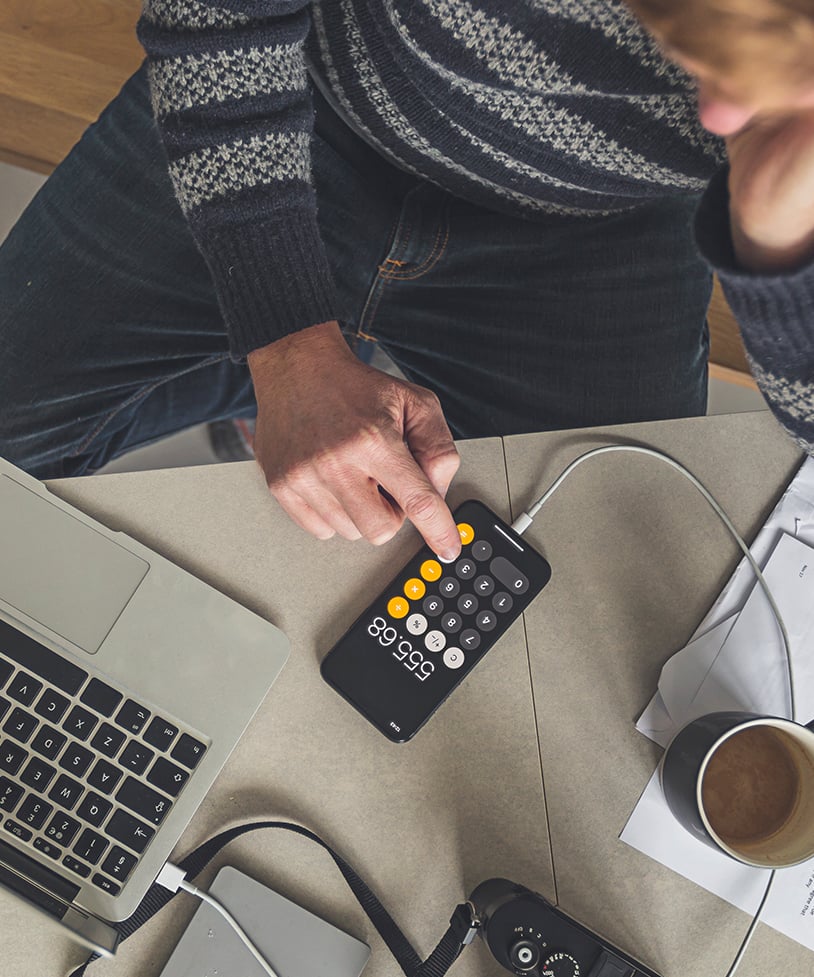 As the Fed continues to raise interest rates, it’s getting pretty clear the economy is headed into uncharted territory — that will present some unprecedented challenges. Consumers are already looking to move their funds from unstable markets into financial institutions that can provide a more secure environment. A compelling checking account rate can help you attract these consumers to your institution. However, first, we need to understand the true cost of offering that higher rate vs. the reward.

So, let’s take a deeper look.

We all received the same lecture on the first day of banking school, and it started with the professor writing three large letters on the freshly cleaned blackboard: COF.

For good reason. Without a sharp eye on cost of funds (COF), banks and credit unions can expose themselves to interest rate risk (among many other pitfalls), with likely detrimental long-term effects. If the 2008 financial crisis and the 2020/21 pandemic have taught us anything, it’s that net interest margins can compress quickly — and stay compressed much longer than anyone expects, or most models predict. These periods of margin compression revealed how little control we have over our return on earning assets versus market forces.

The world has changed, and prevailing rate environments are no longer the singular driving force. That said, there remains a significant opportunity on the deposit side that will ultimately enable greater control of that critical margin.

An example from a recent white paper explains in detail how a Kasasa Cash promoted rate of 4.00% would likely result in a COF of something near 2.00%, give or take 25 basis points. To have a higher COF than the leading competitor CDs, an institution would need to promote something close to 7.00% for Kasasa Cash to have a higher COF than the leading 3-year CD promoted rate.  And that’s before including non-interest income and loan volume that’s generated from Kasasa account holders who are more engaged and borrow more.

Consider a free checking account; while it has a 0% cost of funds, there are a number of marginal expenses that must be considered — processing checks, sending statements (especially if they’re paper), core fees — along with whatever club account features or free toasters you may add in an attempt to differentiate. But there are also sources of non-interest income, mostly debit card interchange and overdraft revenue. When you look at this whole picture — interest expense, non-interest expense, and non-interest revenue — you are now looking beyond COF, and seeing a holistic view of the under-reported (and grossly under-utilized) metric referred to as Cost of Deposits (COD).

In fact, nationwide, reward accounts provided a median 64% “discount” on cost of funds (COF) in 2022.

A lot of revenue and expense flows through non-interest-bearing checking accounts that never impact the 0% COF. Reliance on COF means many institutions lack visibility into these numbers because most (if not all) of these sources are reported and tracked en masse across the entire deposit suite. This makes it virtually impossible to assign marginal expenses and revenues to individual product types, and can ultimately lead to poor strategic decisions.

The hidden relationship between deposits and loans

There is a path forward that lessens your sensitivity to the prevailing rate and bolsters your balance sheet. Those same reward checking accounts mentioned earlier are not only 68% more likely to take a loan with your institution1, but they’re also bringing in much more significant loan yields. Let’s say the average loan yield is at or near 5%. That leaves you with a 6% spread or net interest margin, which is twice the 2021 national average and 150 BPS higher than the 1994 peak of 4.9%.

And because they’re more active and engaged, they’re not likely to jump ship from your institution every time they see a better rate. Reward checking account holders also perform behaviors that lead to increased non-interest income for you1.

Do better than cost of funds

While standard free checking accounts may have their place in some retail portfolios, in a rising rate environment the fundamental performance of reward checking offers a three-fold benefit: new deposits with more engaged consumers, demand deposit accounts that generate profit prior to being loaned back out, and an exceptional margin spread when they do get loaned out.

Transaction accounts are relatively new compared to the long history of banking. Overdraft and interchange revenues are even newer. Accurately measuring these factors into cost of deposits just hasn’t become mainstream.

COD may not appear in the banking textbooks today, or even next year, but it’s clear that relying on COF will cause you to overlook a massive revenue stream that comes with reward checking accounts.