Devoted to our clients, consumers, and employees

Our leaders are united by their love of breaking new ground in pursuit of a common goal: restore the balance of power to local banks and credit unions. Their collective experience spans community banking, global digital marketing, national brand management, core processor development, multi-billion financial services, successful startups, and many other worlds. 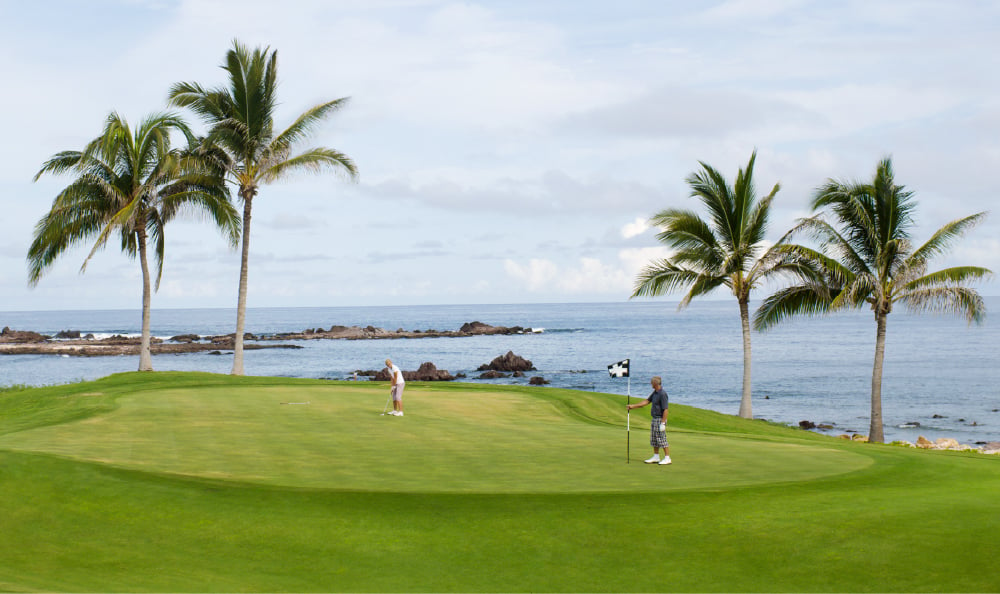 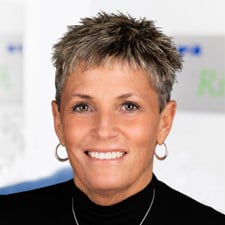 Traci Burgess is the Executive Chair of Kasasa and an Operat...

Traci Burgess is the Executive Chair of Kasasa and an Operating Partner with The Riverside Company. In her role, she leans on her shared values and goals with Kasasa to provide leadership and a competitive edge delivering growth opportunity.

Traci is an involved and guiding chair, serving on the boards of Omnigo, Xcentric Mold & Engineering, Buildout, ToolWatch. Prior to these positions, she was CEO of BrightBytes, and COO of Think Through Learning. She also served as SVP of Sales and Marketing for Catapult Learning and VP of Sales for both Blackboard and Thomson Learning.

Mission driven, strategic, and visionary, Traci brings real-world experience to her consultative role with Riverside. She graduated from Iowa State University with a BS in Math. 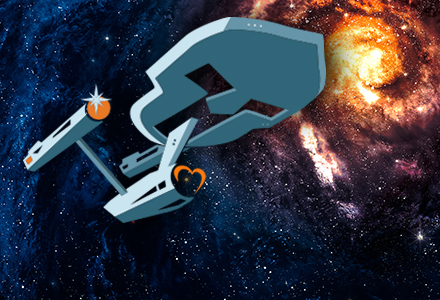 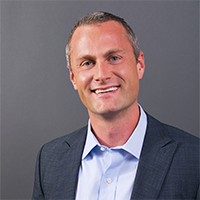 Gabriel Krajicek empowers community financial institutions with disruptive innovations and champions them in their fight for market dominance against megabanks and new industry players.

Gabe is captain of Kasasa®. CEO since 2005, he has provided more than 900 community banks and credit unions with banking technology and marketing services, including the nationally branded Kasasa product suite. If all Kasasa financial institutions were a single bank, they'd be the fourth largest bank in the country, based on number of branches.


Gabe won the EY Entrepreneur of the Year Central Texas 2011 Award in his third consecutive year nominated as a finalist. In 2019, he was invited to join the elite Young Entrepreneur Council. He also serves as a Community Board Member at the Center for Child Protection.


Prior to Kasasa, Gabe was President and CEO of DealerSkins, an automotive web solutions provider that served 1,200 auto dealers. Gabe took the helm in 2001, spearheading a five-year plan to drive the company into profitable territory. In 2005, Trader Publishing (parent company of Auto Trader magazine) acquired DealerSkins.


Gabe earned his MBA from Vanderbilt's Owens Graduate School of Management and his BS from Louisiana State University. He graduated both as valedictorian. 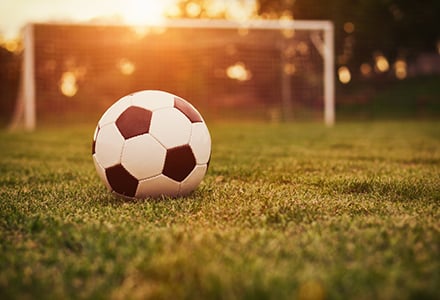 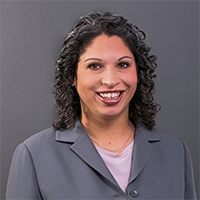 Vennesa Van Ameyde directs the daily operations of Kasasa, a financial technology company that helps community financial institutions attract, engage, and retain profitable consumers. She is responsible for organizing and cascading the company’s primary objectives down to every employee.


Until 2016, Vennesa served as the Executive Vice President of Operations where she led all customer operations, including product implementation, technical support, and creative services.


As Vice President of Interactive Marketing from 2011 to 2013, Vennesa defined the long-term objectives and strategic direction of the company’s interactive marketing and creative initiatives. She first joined the company in 2008 as Production Director of FIRST ROI, a sister company that was acquired in 2011.


She holds an MA in Diplomacy from Norwich University and a BS in Political Science and Anthropology from Vanderbilt University. Vennesa received Lean Six Sigma training from the University of Michigan College of Engineering and studied Theory of Constraints for Operations at The Goldratt Institute. 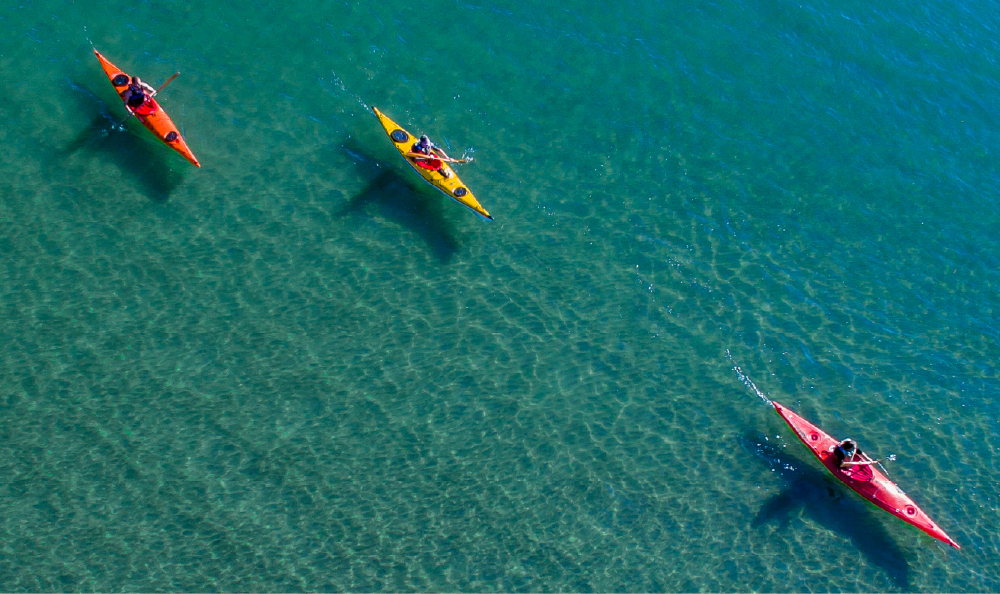 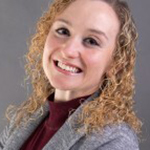 As Chief Client Officer, Alisha Crafton is responsible for r...

As Chief Client Officer, Alisha Crafton is responsible for revenue and client success at Kasasa, while ensuring a seamless experience for customer’s onboarding, growth, and retention. Alisha has been an integral part of the sales and client success teams since she joined Kasasa in 2014 as a Client Success Manager.

Alsiha sets the tone for excellence when it comes to accountability, innovation, and collaboration across teams. Her dedication and passion for driving results for Kasasa and clients alike has made her an invaluable member of our growing business.

Her first year at Kasasa, Alisha earned the President’s Club’s CVO Rookie of the Year Award and retained President’s Club recognition in 2015, 2016, and 2017. In 2018, she ranked #3 in the nation for number of deals closed and ranked #1 in partnership involvement for deals. In 2019, she took on the Regional Director role and ended the year in the Top 4 for overall sales. Her efforts in building the Client Success Strategy and Client Marketing Strategy teams, and toppling 110% growth, set her up perfectly to be awarded as 2020 SVP of the Year. These accomplishments among others made her a CEO Patch Award winner in 2021.

In April of 2021, she was asked to take on POD Leadership and the opportunity to rebuild the Client Success Organization. Under her leadership, even in the midst of a very challenging year, the team was able to achieve over 100% of the existing business revenue target for 2021.

Prior to her time at Kasasa, Alisha spent 10 years in leadership within community banks and credit unions. She earned the nickname “turn around queen” from her success in turning around failing branches. From her efforts, a new role was formed to scale her formula across all 67 branches.

Alisha earned her BS in Business Administration and Management and her MBA from Western Governors University. 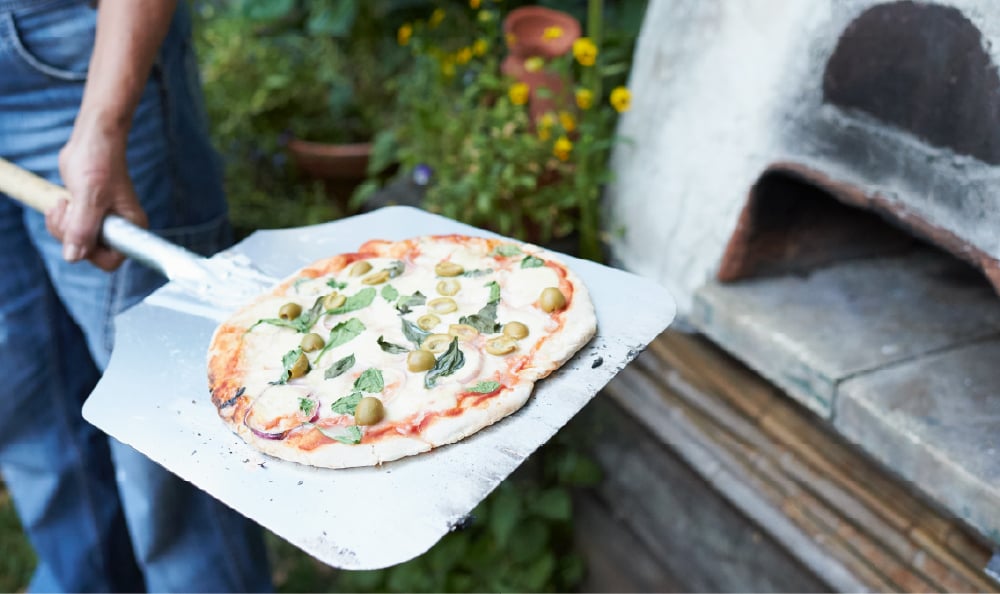 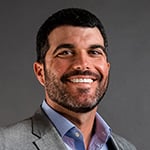 Chris developed an intuitive understanding of what drives an...

Chris developed an intuitive understanding of what drives and differentiates successful community financial institutions during his years in banking mergers and acquisition. As Executive Vice President of Product Management for Kasasa, Chris and his team led the development of Kasasa Loans, which earned Finovate Best of Show in 2018, Finovate Best Lending Platform in 2019, and a Fintech Breakthrough Award for Best Consumer Lending Platform in 2019. Now Chief Innovation Officer, Chris leads lending product development, working with some of the most cutting-edge partners in the industry.

Kasasa had the good fortune of bringing on Chris Cohen in 2011. As an Executive Consultant, he quickly distinguished himself and moved into an Executive Strategist role. Don’t let his self-deprecating sense of humor fool you; Chris won’t rest until Kasasa clients are achieving the results they need.

Chris’s background in banking mergers and acquisitions gives him an intuitive understanding of what drives successful institutions forward. He started out working for a hedge fund and learned the world of debt and derivatives. Afterwards, he worked for a private equity firm in Nashville as an analyst on their leveraged buyout team. He eventually moved to Austin to join Highline Financial as an associate in their mergers and acquisitions group, where he valued and analyzed more than 50 M&A transactions in the banking space.

Chris received his MBA from the McCombs School of Business at The University of Texas and earned his BS in Finance and Economics from Lipscomb University. He has a wife and three young children whom he adores. 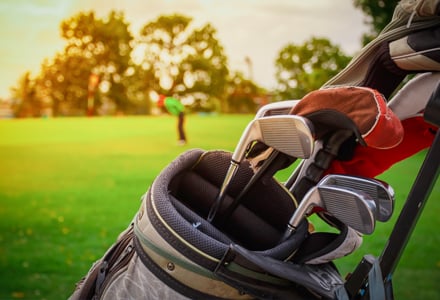 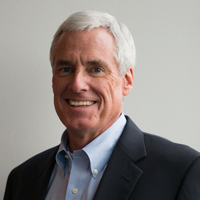 Patrick Laughlin is responsible for developing and executing upon Kasasa’s overall gove...

Patrick Laughlin is responsible for developing and executing upon Kasasa’s overall government relations, regulatory agency, and compliance strategies and initiatives. He and his team research regulatory requirements for current and future products. They also create and maintain account holder disclosures and marketing disclaimer guidance for clients. At the same time, they develop relationships with influential government and regulatory officials to minimize regulatory risks and generate positive business outcomes for Kasasa® financial institutions.


During his tenure with Kasasa, Patrick has held multiple management roles; resolved a major regulatory misunderstanding with a federal banking agency; automated the generation of TISA and TILA disclosures and disclaimers; and has participated in more than 400 meetings with Members of the United States Congress and/or their staffs, lobbying for regulatory relief and reform for community financial institutions.


Prior to joining LGI, Patrick co-founded and served as Partner and Senior Vice President at Engauge Direct offering strategic consulting, marketing services, and traditional advertising agency capabilities. The company’s business philosophies and marketing methodologies were adopted by Adaptec Newbridge Networks, Mercedes Benz, CIDCO, Xerox, MPC, and Sony, the details of which can be seen in Patrick’s book “Planting Flowers, Pulling Weeds,” published by John Wiley and Sons, Inc. in January 2002.


Patrick graduated from Wake Forest University with a BA in Psychology. 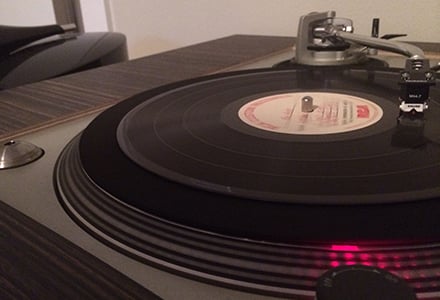 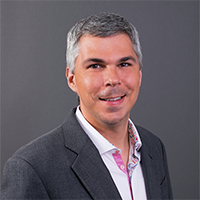 For more than a decade, John Waupsh has pioneered integrated financial technology and m...

For more than a decade, John Waupsh has pioneered integrated financial technology and marketing solutions. His innovations give community financial institutions the edge against megabanks, new industry players, and ever-changing consumer behavior.

John is Strategic Advisor at Kasasa®. Prior to this, he led the team that architects the company’s products, including Kasasa, a suite of nationally branded products and rewards checking accounts offered exclusively at select community financial institutions. In his 11 years as Chief Innovation Officer, John oversaw Product Management, UX, and R&D.

Innovations under John’s leadership have earned Kasasa four Finovate “Best of Show” titles, recognition in Fast Company’s “10 Most Innovative Companies in Finance,” and standing in the FinTech Top 100.

FIRST ROI was delivering coordinated marketing and technology solutions to more than 150 community banks and credit unions when BancVue acquired it in 2011.

John is the chief instigator of Vollee, a serendipity-powered picture-messaging app, and the Preservation Project, which restores and releases lost music from the 1920s to 1980s.

His book, Bankruption: How Community Banking Can Survive Fintech, is available on Amazon.

He received his BA in Marketing Communications from Columbia College Chicago.