October 2 was a pivotable moment in banking. Years from now, we'll look back and remember that 2018 was the start of a revolution. It was when 230 community financial institutions from 46 states joined together to Take Back Banking. Of course, it wouldn't have happened without you.

This year's Kasasa Nation was all about arming community bank and credit union leaders with the knowledge and resources they need to reclaim market share in their community. Together, we learned where the future is heading and what steps we need to take today in order to be competitive in a rapidly evolving world. 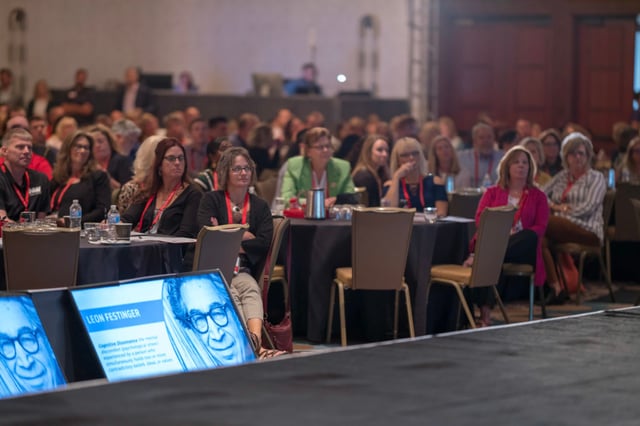 Featured speaker Jim Marous had a quote that summed up the current climate perfectly: "The world has never moved so fast, but it will never move this slowly again." Opening keynote speaker Byron Reese further emphasized the speed of innovation by reminding us that people who knew the Wright brothers also watched the lunar landing. Where will we be in 10, 20, or 30 years?

We can only be relevant in the world of the future if we can anticipate it. As Robert Safian, Fast Company editor, said in his keynote, "chaos will rule" and "speed matters." What does this mean in a traditionally change-resistant industry? It means it's time to get comfortable with being uncomfortable with change...that doing something is better than doing nothing...and that now is the time to make your mark. We continue the theme of adopting a bias toward action throughout the sessions.

The keynotes at Kasasa Nation helped community bank and credit union leaders to envision a digital world fueled by big data. A landscape where artificial intelligence is a tool, not a futuristic notion. Admission to doing business in this age requires mastery of these technologies. Consumer demand it because they see it and use it everywhere. And although some might believe that the size and resources of most community financial institutions bar them from entry, those skeptics underestimate the resourcefulness, the relentless customer focus, and the collaborative nature of local financial institutions. They also don't know the secret weapon: that there is a solution in partnerships. 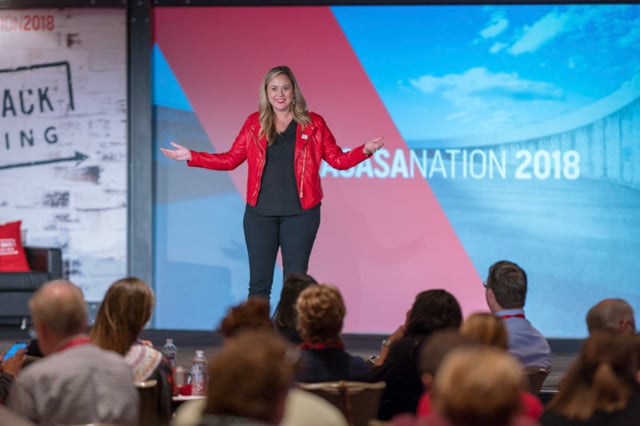 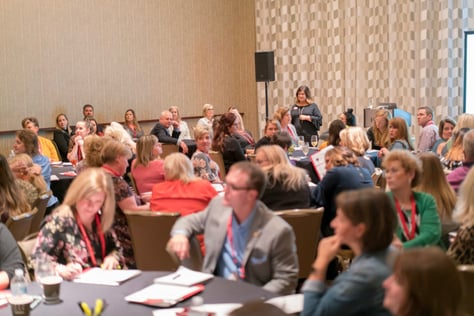 A major mission of Kasasa Nation was to help translate the concepts from the keynote presentations into actions. Attendees had their choice to attend breakout sessions covering a range of topics such as:

If you know anything about Kasasa, you know that we believe community financial institutions need to be allied with each other and with strategic partners in the battle against the megabanks. No one better understands the challenges or problems you're facing better than a similar-sized institution with like-you assets, goals, and vision. We wanted to help facilitate an exchange of actionable ideas, so we premiered the "Unconference," a literal and figurative space where credit union and bank leaders could come together to discuss their challenges and the solutions and learnings from the conference. 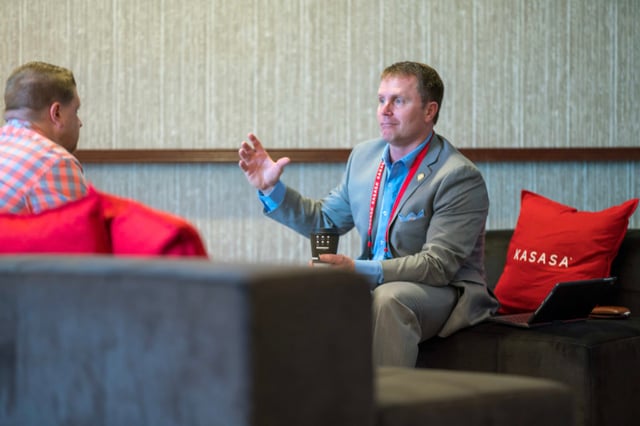 The theme of a community in action to Take Back Banking isn't an ideology or inspiring moment soon forgotten. In addition, every Kasasa Nation participant was equipped with a field journal to capture notes, action plans, sound bites, and thoughts on just how they were taking their learnings home to implement. 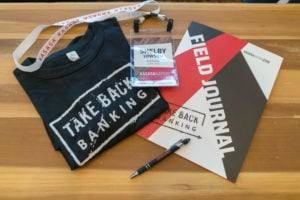 Kasasa Nation is just the beginning. Community banks and credit unions all over the country will be joining the fight to save their communities from the abuse of the megabanks. And you're not alone. Kasasa offers a wealth of resources and products to support you in the field.

Gig Economy Banking: 3 Ways to Win Over the Freelance Workforce