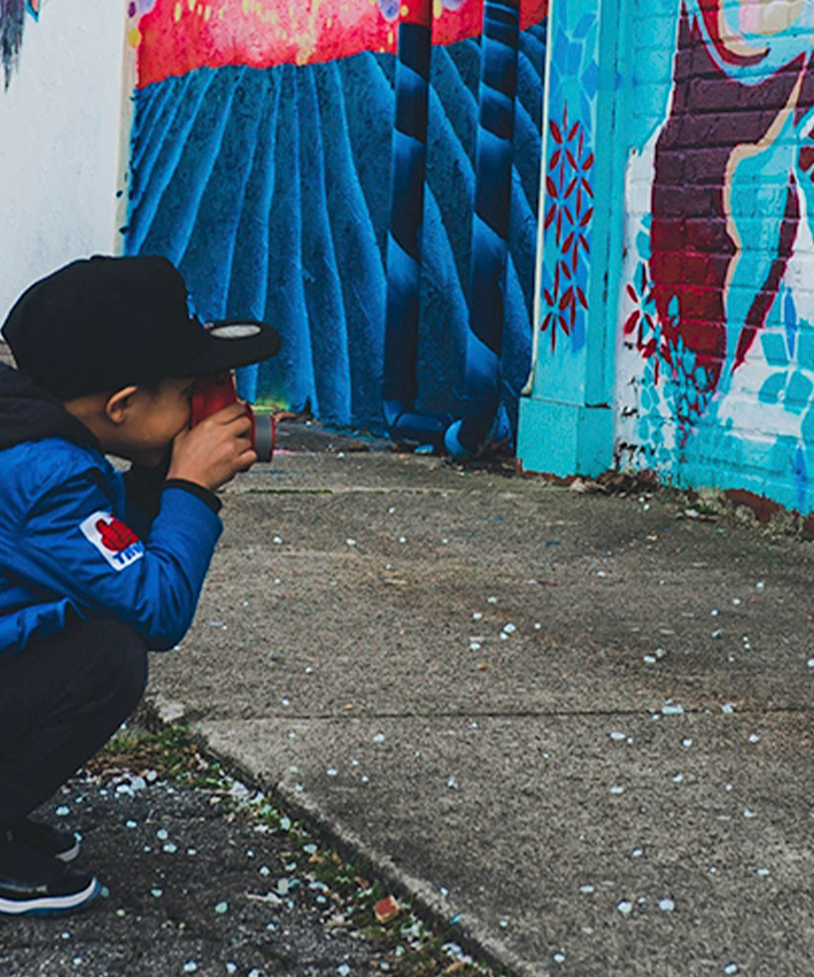 *As appeared in The Financial Brand.

What consumers don't know about credit unions is a lot. There are still many myths and misconceptions surrounding what credit unions are, what they offer and who can join.

Many consumers still think you have to belong to a labor union to become a member. They assume credit unions have limited products and services. They believe credit unions are technologically inferior to banks, and that banks have better security. While credit unions have always had a big awareness problem, these research findings show how much work they have to do.

40% of non-members think they can’t join a credit union.
— CUNA 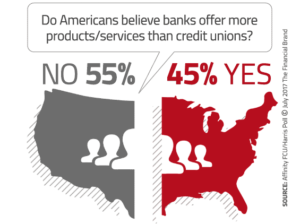 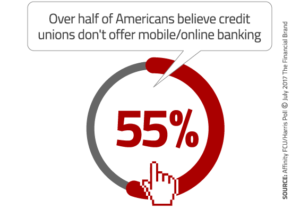 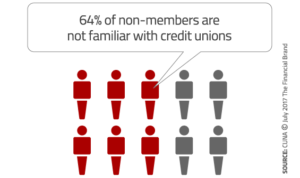 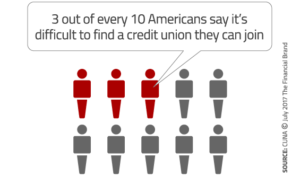 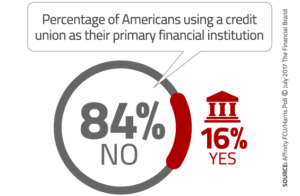 Only 16% of Americans use a credit union as their primary financial institution. 84% don’t.
— Affinity FCU/Harris Poll

16% of current members say they would not consider a credit union again.
38% of these said this was due to inconvenient branch locations.
— RAND Corporation 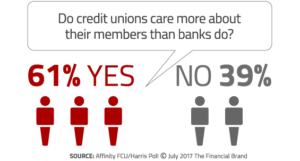 Do credit unions care more about their members than banks do?
61% yes
39% no
— Affinity FCU/Harris Poll 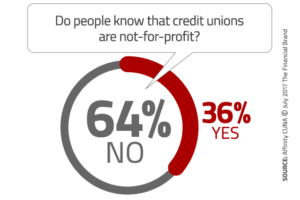