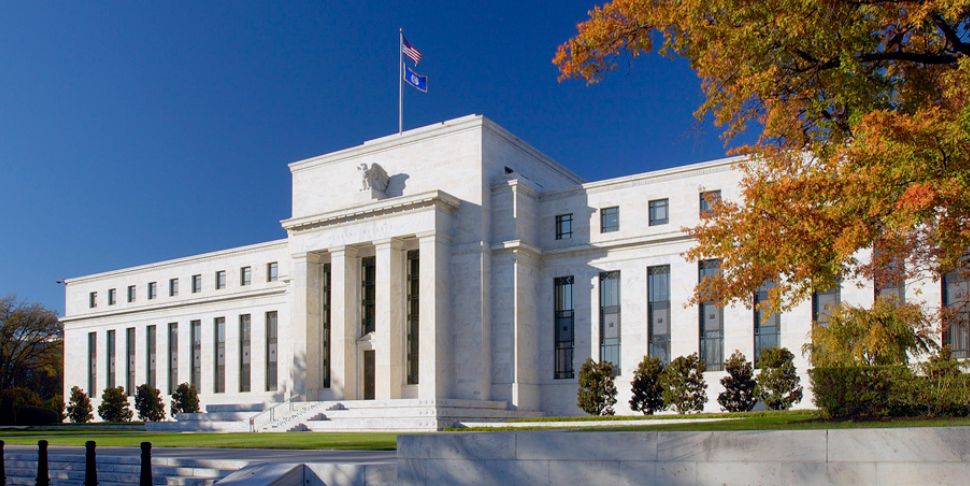 Your Secret Weapon in the Battle Against Margin Compression

Since the 2008 financial crisis, the financial industry has left “crisis-response mode,” but we’re not out of the woods yet. Many institutions emerged from the financial crisis with their balance sheets in different stages of health. Though the economy continues to grow, we need more than a one-size-fits-all solution to get back on track.

The most important lesson learned from the 2008 financial crisis is that net interest margins can compress quickly and stay compressed much longer than anyone expects or models predict. These periods of margin compression revealed how little control we, as financial institutions, have over our return on earning assets versus market forces. This lack of control increases concerns for the ever-changing industry. Fortunately, there is a solution on the deposit side that improves metrics that help institutions absorb more of these fluctuations in their yield on earning assets.

The acronym COF was one of the first lessons we all learned as banking professionals. The cost of funds (COF) is one of the most important indicators of profit for most financial institutions. Without a close eye on COF, banks and credit unions expose themselves to interest rate risk, among other downfalls, with possible long-term, damaging effects. Unfortunately, COF falls short when determining the true cost for checking accounts, which are an important factor in any consumer’s relationship with their primary financial institution. Checking accounts are also a way banks and credit unions attract new relationships, which are vital for long-term success. Because we are unable to approximate the true cost for these accounts using COF, we can’t confidently predict an accurate profit.

Basing strategic funding decisions primarily on COF doesn’t take into account the non-interest expenses or the non-interest income associated with transaction accounts. This puts banks and credit unions in danger of making costly mistakes. For example, consider a free checking account. While it has zero cost of funds, there are multiple marginal expenses that must be considered, such as processing checks, sending paper statements, core fees and more. There are also sources of non-interest income, such as debit card interchange and overdraft revenue. In order to consider all of these components, we must look beyond COF. The holistic view of these metrics is referred to as the cost of deposits (COD).

Transaction accounts are comparatively new in regards to the long history of banking, and overdraft and interchange revenues are even newer. Accurately including these amounts into COD hasn’t become mainstream — yet. The financial industry is in the midst of historic times in banking, making now the time to change that.

The COD approach helps institutions allocate the non-interest expenses and revenues to the accounts generating them. As a result, a transaction account’s value as a lower cost/ higher margin source of funding becomes clear. We are able to recognize the true marginal value of checking accounts. Exposing this new source of data helps financial institutions create a strategy to maximize that revenue and attract the most valuable account holders.

Reward-based checking accounts are a newer method that institutions have been using in the last decade to maximize revenue and attract valuable consumers. Because they are free and include the potential to earn rewards, consumers find them much more appealing. For some banks and credit unions, reward checking may seem like an unjustifiable expense. Using COD to examine reward-based accounts reveals much higher profitability than most of the deposits institutions use to fund their balance sheet today. This increase in profit-per-account is amplified even more by the amount of new account holders that reward checking accounts attract.

The holistic COD approach reveals the potential to add millions of dollars in direct income to an institution. It shows how high-yield checking accounts, combined with the profit margins on each account before reinvesting the deposits, can produce substantial revenue and attract engaged consumers.

During the industry’s most recent period of rising rates, the Effective Federal Funds Rate drastically increased from 1.00% to 5.25%, according to the Federal Reserve Bank of St. Louis. During that same period, net interest margin across the industry remained relatively stable, only shifting from 3.50% to 3.34%, according to the same source. During this period, COF was on the rise, but institutions were protected by a near-matching increase in reinvestment rates. However, this was the result of a firmer lending market and more generous investment opportunities, neither of which are true in today’s rising rate market. Some institutions are using these previous trends as a solid model for future expectations, yet many don’t trust those odds.

The Federal fund rate continues its steady upward climb; however, regulatory changes have suppressed investment opportunities. Combined with sluggish loan demand, this is causing a unique type of compression. Through a COF view, an institution’s best response would be to raise loan rates and hope competitors quickly follow, risking losing business. Given the soft market, increasing rates cannot solve the current margin compression issues. The best solution for institutions in our current environment is to capitalize on the COD approach to reveal new opportunities for increased profitability.

Once exposed to the COD advantages, it is easy to understand why COF is no longer the favorable approach. Using COD allows us to recognize the significant profit margin of high-yield checking accounts that is magnified during periods of margin compression. For this reason, many banks and credit unions are adopting low COD transaction deposits as an important part of their deposit portfolio. Their bottom lines, both present and future, are benefitting as a result. 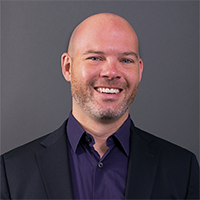 State of the Industry

Monitoring industry trends can help community banks and credit unions make better strategic decisions in 2021. But it starts with a 2020 retrospective.

Stay the course: Prepare to pivot

Financial institutions need to develop quality, long-term relationships with their account holders if they want to be around in 20 or even ten years.

Life after COVID: 4 possibilities and 5 tactics every institution should know

In the post-COVID economy, the only way to thrive is to work on strategies that will have positive impacts now and create options in an uncertain future.

We will continue to bring you new and exciting non-deposit based services to help you get the most out of your money. So keep checking back; we're just getting started!