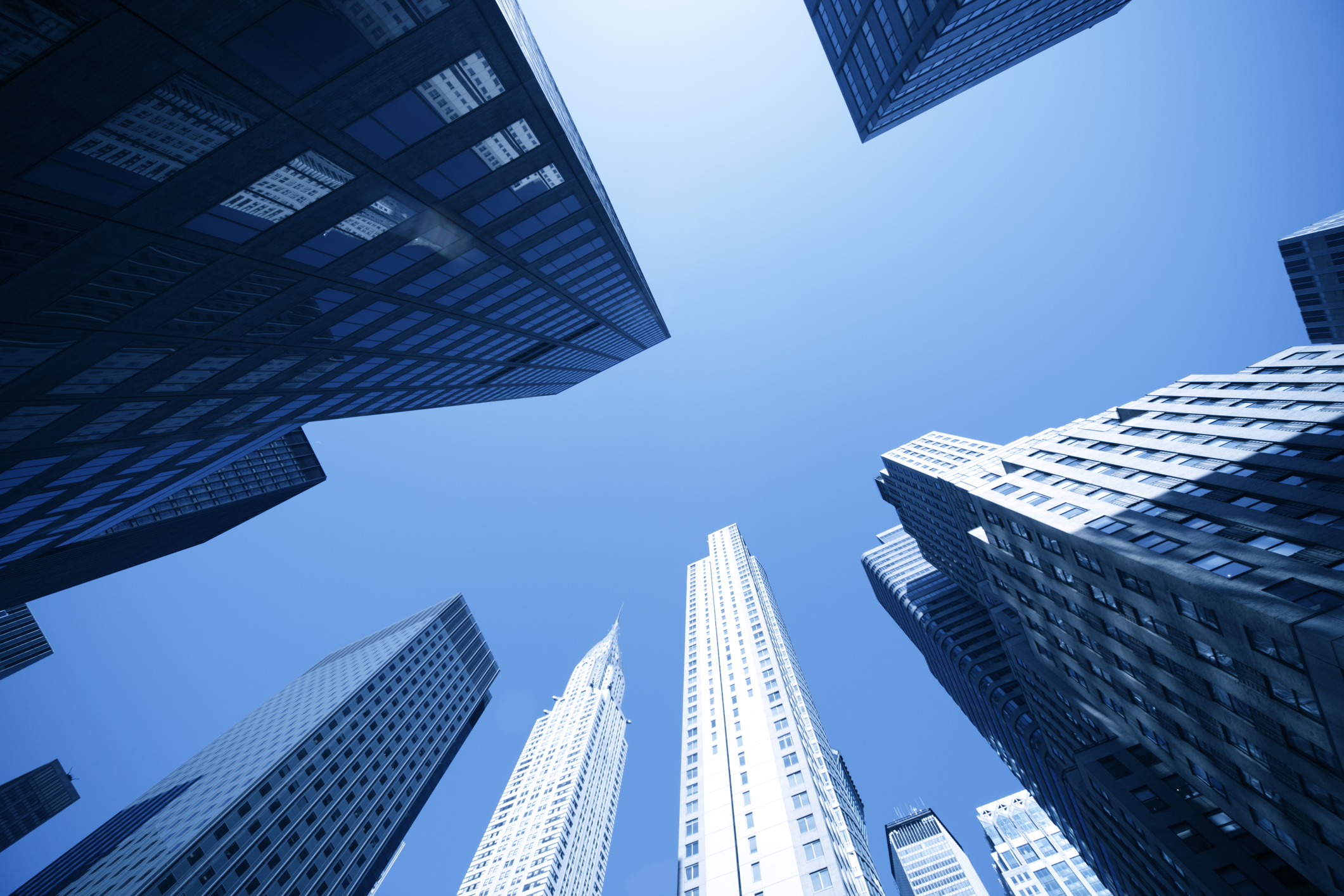 America’s financial landscape is dominated by some behemoths: JPMorgan Chase, Bank of America, and Wells Fargo — you could be forgiven for thinking that going after their market share is a fool’s errand. In reality, our country is remarkable in the strength and number of community banks and credit unions — a force to be reckoned with.

And rallying these institutions behind a common cause is exactly what Kasasa CEO Gabe Krajicek has set out to do. In fact, he was recently the featured guest of the “For You Leaders” podcast, where he shared openly with podcast hosts Kirk Dando and Chip Hanna.

We’ve edited a transcript of the episode into three parts, wherein you’ll learn about the challenges, mistakes, and strategy that have led Kasasa to represent the sixth largest branch network (if all its constituent institutions were counted together) in America.

Part One: Becoming a household name: Fight for what you believe

Although the opportunity has always been clearly defined, Kasasa’s strategy for capitalizing on it hasn’t. Once Gabe was able to focus the company’s efforts behind a single vision, sales began growing by leaps and bounds. But the decision to simplify wasn’t an easy one.

Part Two: Why believing in a better outcome makes all the difference

Doubling down on your beliefs can be a scary proposition, especially if it means risking existing income. Ultimately it required a leap of faith, but Gabe’s convictions helped to unify the company and deliver much better results for its clients.

Part Three: When challenging the status quo pays off big for everyone

Gabe breaks down the extensive consumer research behind some of Kasasa’s most important decisions. This reliance on research and analytics helps Kasasa stay ahead of the curve and equip community financial institutions with the tools they need to stay profitable in the face of uncertainty.