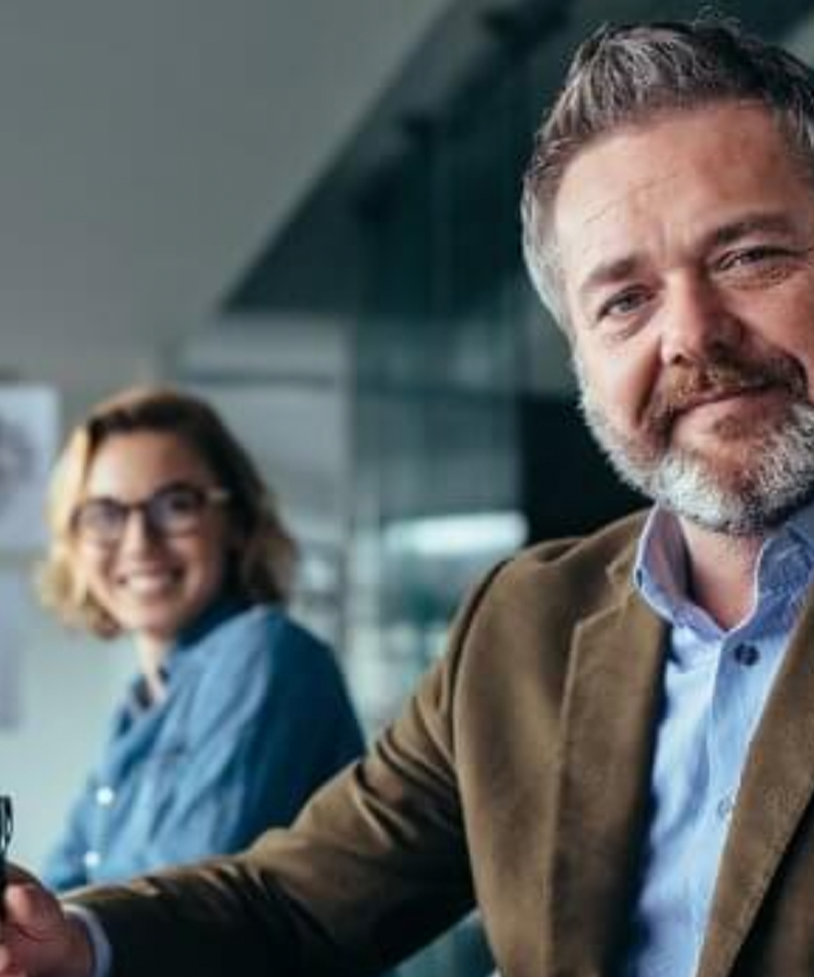 This generation is always on their phone, they struggle with debt, and have reached their peak earning potential. Those first two points might have made you think I'm talking about millennials, but these statistics actually describe Generation X.

Who Is Generation X?

Generation X was born between the years of 1965 and 1979, which means as of 2019 they are between the ages of 40 and 54 years old. You might be wondering where the name "Gen X" came from. Historically, generations were named after defining moments around their birth. For example, after World War II, America was experiencing a time of prosperity which resulted in a baby boom, hence the generational name of "Baby Boomers." But what was happening when Gen X was born? Without a clear defining moment, they were simply dubbed "Generation X."

For all the jokes made about Millennials being glued to their smartphones, the behaviors of Gen X mirror that of Millennials and Gen Z. 92% of GenXers own a smartphone and report spending 21 hours a week on their device (more than the 19 hours reported for Millennials).

58% of Gen X follow at least one brand on social media for promotions and deals. 70% of Gen X will make a purchase from a brand they follow on social media, the highest of any generation surveyed. They're also 160% more likely to unfollow a brand that says something in opposition to their beliefs. The takeaway -- social media isn't just an effective marketing channel for youngsters. It's mainstream. If you're not there, then you're missing out on being in their consideration set and developing those important relationships that they (and future generations) put so much weight on. 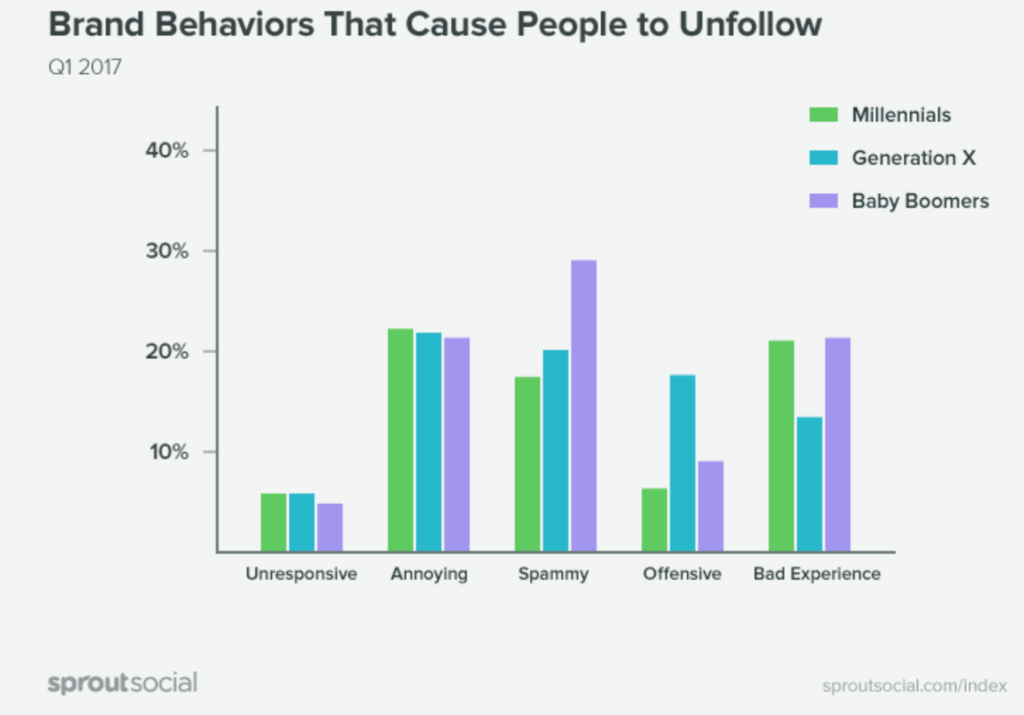 Their smart devices play an important role when shopping. 45% will compare product prices on their device while shopping in store. This generation is also a group of researchers, which means leveraging SEO strategies is important if you want to compete for their business.

Gen X are also big consumers of email, checking it an average of 5 hours a day. Of course, this is a combination of checking work and personal email.

And you can see, based off of Adobe's research, the line of where work ends and relaxation begins is not clear with many GenXers checking work emails while watching TV, in bed, or even on vacation.

As a marketer, this is a compelling justification for running email marketing, nurture campaigns, and developing an e-newsletter.

The finances of GenXers

Again, Gen Y is often the focus of news about debt and spending on frivolities, but Generation X is actually the generation carrying the highest amount of credit card debt. In fact, excluding mortgage debt, the average member of Gen X is carrying $39,000 in debt.

To be fair, part of this is due to the fact that this generation is caring for two other generations; their Baby Boomer parents and their Millennial/Gen Z children. The good news is that the typical GenXer also has $125,560 between bank accounts and retirement funds.

This generation is also the biggest earners. While constituting just 25% of the population, they are responsible for 31% of the wealth creation. This makes sense as they are currently at their peak earning potential and investments made during the financial crisis of 2008 have rebounded nicely.

If you look at headlines or Google Trend data, you begin to get the impression that Gen X has been forgotten, overshadowed by the Baby Boomers and Millennials.

The same could be argued for how Gen X has been underserved in the financial industry. Perhaps it was their wealth setbacks in 2008, or how they are the generation that blends demand for old school in-person services with new digital services. Boomers built the old industry and Millennials are shaping the new one. But as we have seen, Gen X follows many of the wants and habits of Millennials.

Remember that Gen X is taking care of their Baby Boomer parents and their Millennial/Gen Z children. Baby Boomers saw their parents' retirement funded largely (and comfortably) by pension payments and Social Security. Unfortunately for Boomers, those two are likely not enough to retire comfortably today. Gen X has stepped up to help their parents review finances and, in turn, have been prompted to look at their own financial situation. This, combined with their tendency to research, makes Gen X a rather financially savvy group. Even better, they know where they have gaps in financial literacy and are looking for a partner to help educate them.

As a marketer, this presents an opportunity to attract consumers by providing education and guidance. That could come in the form of content marketing or classes held in the branch.

It's important for marketers to seize this moment as half of Gen X say they would consider switching from traditional banks to a tech offering, like an Amazon Bank.

You can see from the last two paragraphs, Gen X is a blend of the Boomers and Millennials; They want a partner and they want convenience powered by technology. Learning to serve this group can help community financial institutions capture this underserved market, their families, and begin to align their services to serve the more technologically-hungry future generations. 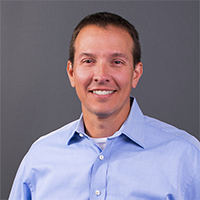 A 20-year veteran of the financial services and technology industry, Keith increases ROI for community financial institutions by aligning organizational design, differentiated brand strategy, go-to-market initiatives, and a vision for consumer and corporate marketing tactics with sales objectives. Keith designs and scales marketing products in order for community financial institutions to have access to best-in-class marketing. Prior to Kasasa, Keith was Vice President of Strategic Marketing for Country Financial, where he directed sales, marketing, and brand strategy, as well as resource management and marketing program design. Keith holds an Executive Education Certificate from Kellogg Management Institute and a BA in Psychology from the University of Alabama.

Are you over-emailing your consumers?

The key to email marketing is segmentation, which allows you to avoid annoying your consumers via email. Here's what segmentation really means.

4 ways marketing will look different in 2022

Four changes in the marketing world will make 2022 a year for strategic adaptation. Here’s what banks & credit unions need to know.