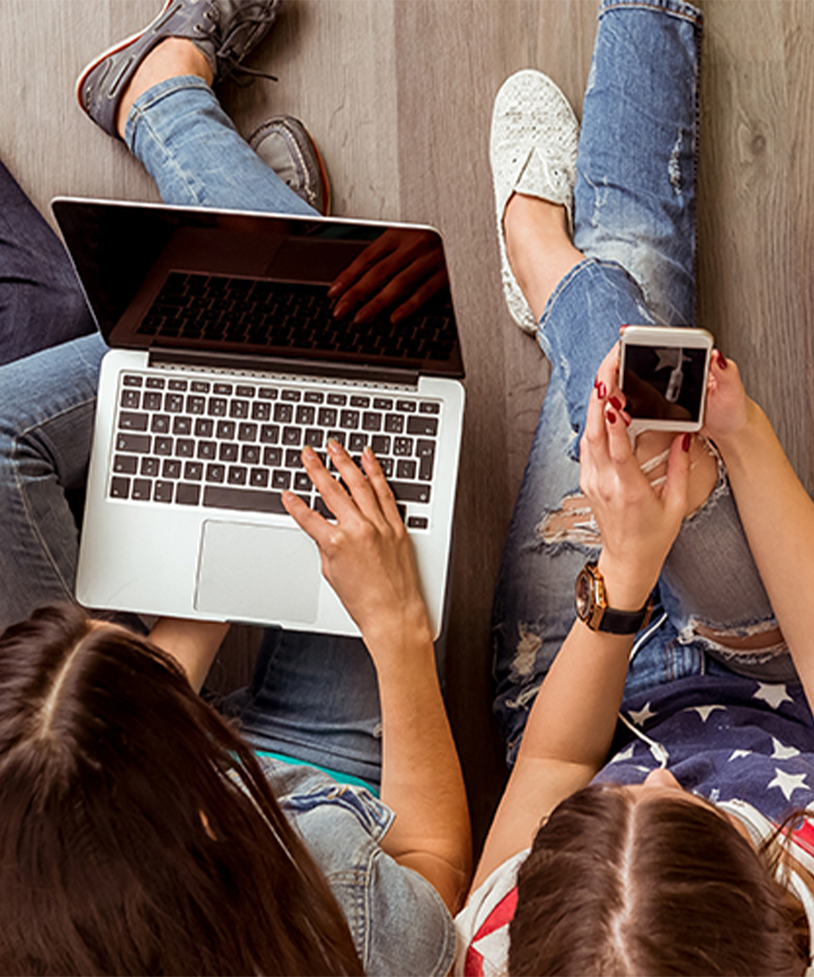 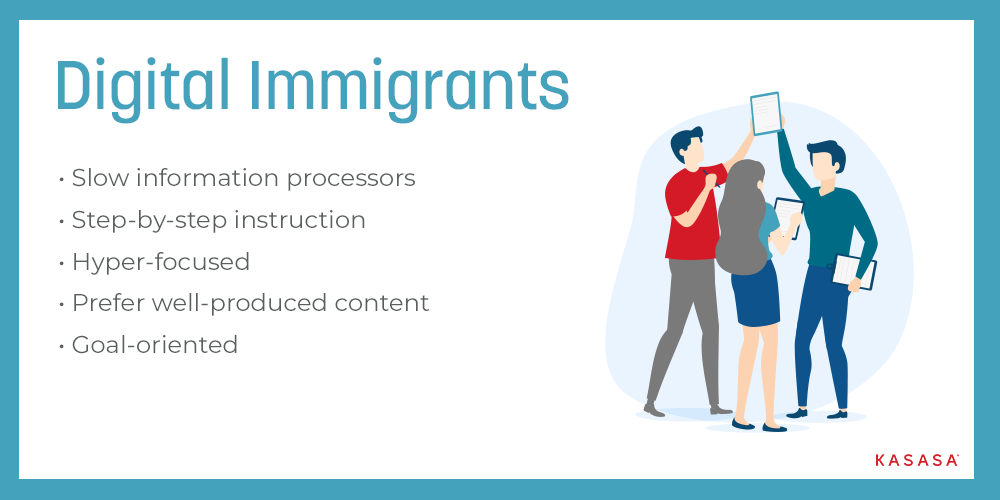 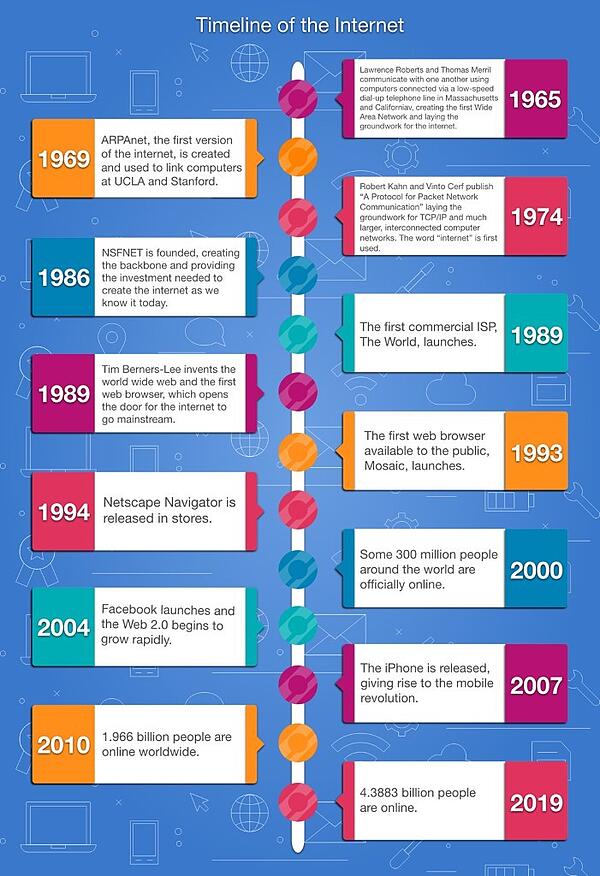 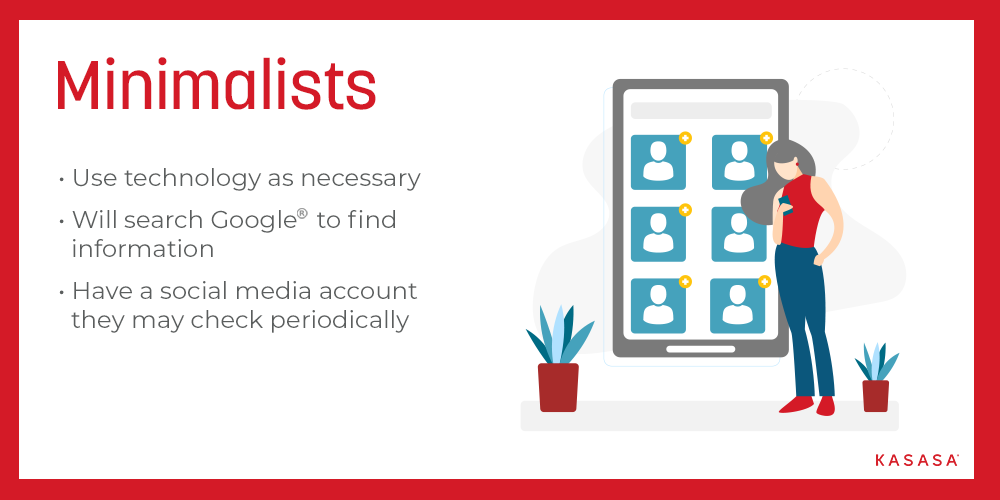 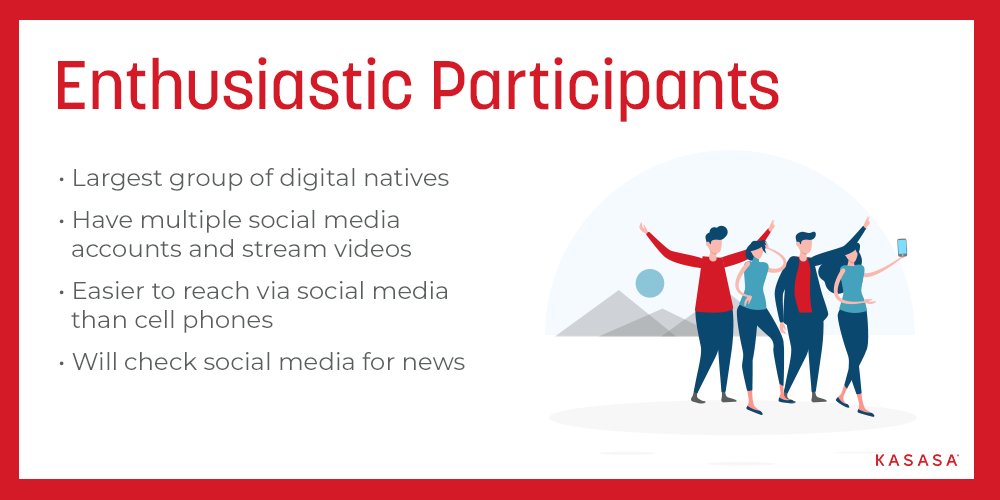 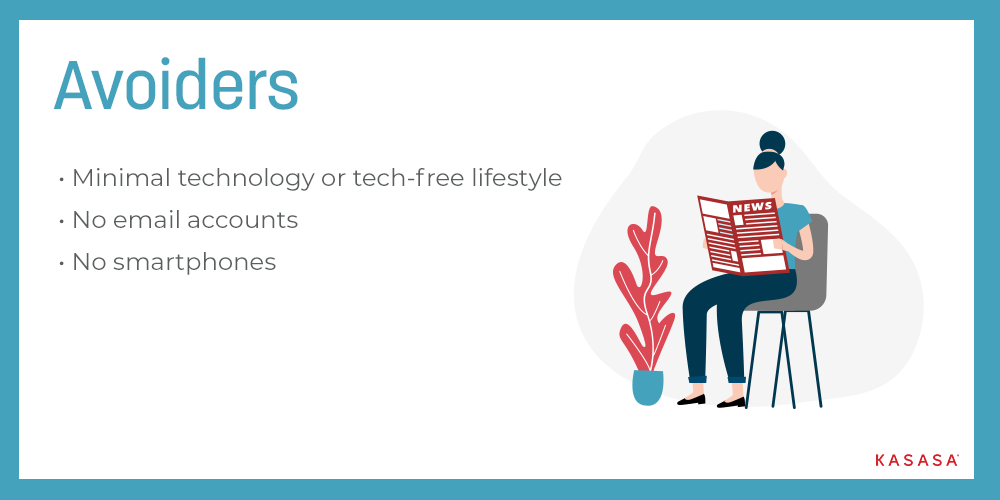 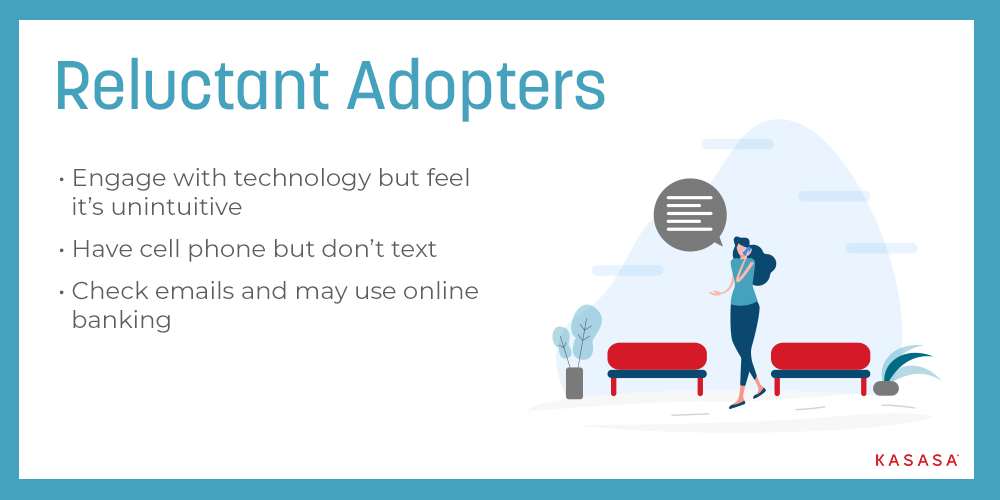 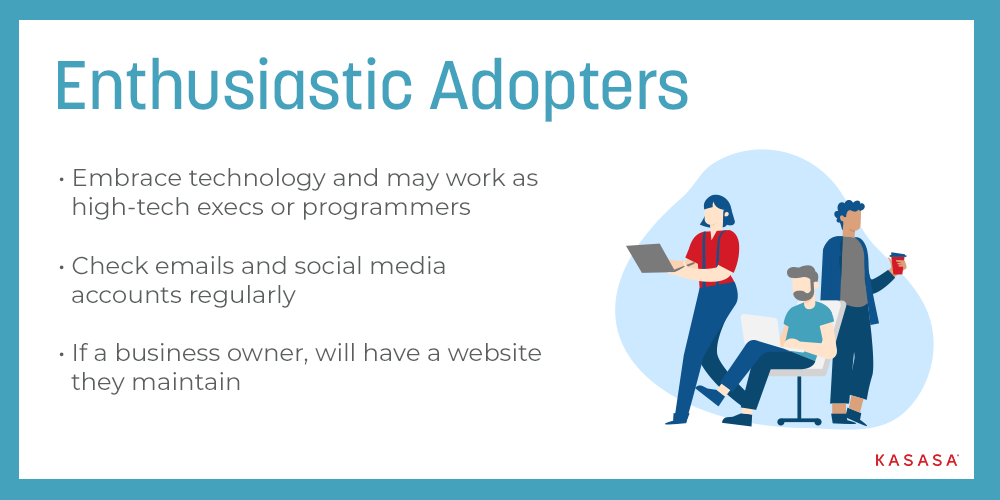 How each generation handles their finances

Learn more about how each generation interacts with their finances and their financial institutions — and how you can expand your relationship with them.

Consumer loyalty — is it something you can count on?

Are consumers actually loyal to their financial institutions or are they easily swayed to greener pastures? How can you keep them from shopping?