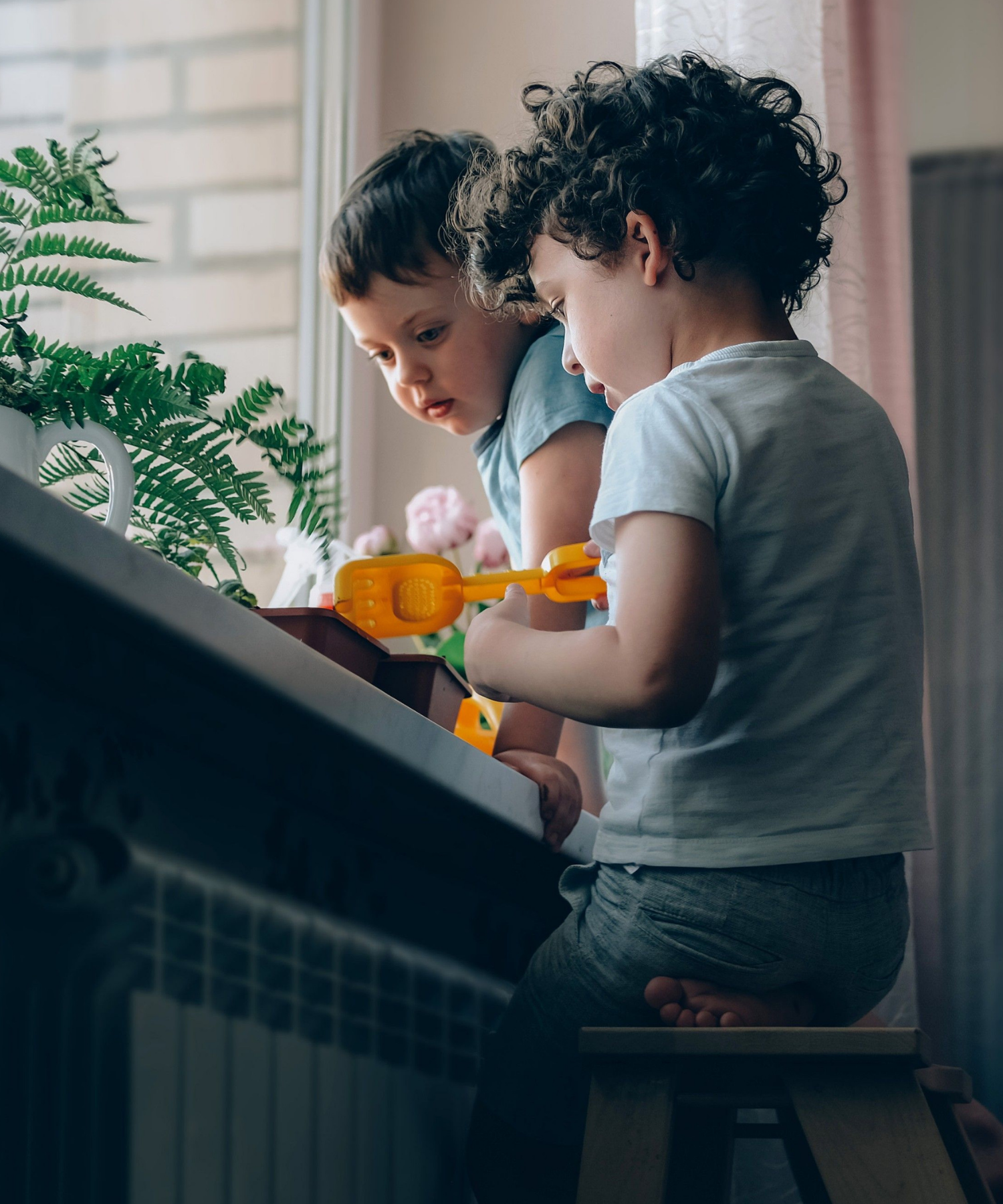 Retail banking is enjoying a resurgence on all sides. Megabanks have been steadily corralling consumer deposits for decades, and their pace has quickened. Meanwhile, fintechs and neobanks continue to creep into consumers’ smartphones and wallets, positioning themselves as alternatives to the conventional banking ecosystem.

Last years’ pandemic-throttled economy also reminded community financial institutions that the big banks hold significant advantages. Their investment banking divisions (among other revenue diversifying efforts) and massive scale allow them to reign in expenses more easily and numb the sting of shrinking margins. Fintechs and neobanks have the advantage of cutting-edge tech and war chests of investor cash.

Community financial institutions can often feel as though they’re taking every economic blow to the face, leaving them in urgent need of ways to bolster profits, reduce expenses, and grow out of tight corners. Can they compete with the likes of Chime and Chase?

Simply put: Yes, they can. However, the road ahead requires unconventional thinking and unshakeable patience.

The principle that megabanks and other competitors are operating from is akin to a very old practice made famous in the 1790s by John Chapman, or as you may know him, Johnny Appleseed.

Setting legend aside, Johnny Appleseed walked barefoot across the American frontier, planting nurseries of apple trees and leaving them in the care of nearby settlers.

This altruism stemmed from his fervently religious beliefs, and there was an ulterior benefit: Chapman was staking a legal claim to the property where each nursery grew.

Obviously, it takes years for an apple tree to produce fruit. Chapman was content to play the long game. He permitted other people to reap the harvest from the orchards in his absence, knowing that he would return one day to take ownership of a much more valuable asset: the land the trees grew on.

Let’s take this metaphor back to banking and individual consumers.

When Goldman Sachs launched Marcus in 2016, it read as a public notice that retail banking was no longer an afterthought or the belittled purview of community financial institutions — the big players were going to aggressively build relationships with individuals rather than focusing solely on trading desks and massive commercial loans.

Perhaps it was the ego of billion-dollar balance sheets that led to the previous dismissive attitude toward consumers. Sure, everybody needs individual account holders, but that’s the equivalent of manual labor for a banker. It’s work somebody has to do, but it’s menial work at best.

Fintech companies like Paypal, Square, and Robinhood have understood the value of individual account holders from day one. While the established banking industry doubled down on “forests” that could be harvested for profit, be it commercial relationships or big real-estate deals, the fintechs started looking at individual “trees” and the data they held.

The focus on scalable products that can be delivered with consistent excellence to tens of thousands of people at a time challenged the banking establishment. Even the community financial institutions which built their entire legacies on handshakes and first-name relationships struggled to see the digital domain as anything more than a dissolution of what banking was supposed to be about: warm, personal service.

But consumers kept moving their dollars out of local banks and credit unions. As recently as 2018 (ten years after the Great Recession), there was genuine competition building for consumer deposits. The Fed was raising rates, and the economy was booming.

Today, the landscape has been transformed. The coronavirus pandemic caused the Fed to slash rates and pour liquidity into the banking system. Consumers are flush with government stimulus money, and the banking industry is digesting a glut of deposits.

The pain these institutions feel is real, and the need for a solution is urgent. Thankfully, the economic recovery appears to be underway and there’s hope that balance sheets will level out. But what about consumers and the long game that megas, fintechs, and neobanks are playing?

The crucial mistake that some institutions are making is to confuse consumer relationships with expensive deposits. It’s true that certain types of DDAs can feel like a burden, but that’s taking a narrow view.

Reward checking accounts perform multiple important functions that should be examined with new eyes. These accounts tend to be much stickier than standard free checking accounts. They also incentivize behaviors that increase non-interest income (such as interchange) and decrease expenses (such as eStatement adoption).

The quality of the account holder matters far more than the dollars they represent. This bears out in a recent analysis we performed at Kasasa, where reward checking account holders brought in 68% more in consumer loans than they did checking deposits. In some cases, that number was even higher, with every $1 in deposits representing $2 in loans.

Think about this:
Imagine being in a position to repeatably open checking accounts that drive non-interest income and drive strong demand for loans.
It’s not about deposits. It’s about high-quality account holder relationships that lead to ancillary products and services. The deposit is just the beginning, a stake in the ground. What you’re gaining is access to land that can be developed into something far more valuable than a single apple tree.

Opening reward checking accounts can bring in much-needed stability to your balance sheet. They won’t entirely replace the need for other revenue streams such as commercial lending, but they will set you up for long-term growth and make you less susceptible to economic turmoil.

Don’t cede the field to the banking goliaths

What is an orchard made up of? Individual trees. And the fintechs have been planting their own orchards for years now — megabanks as well (even as Jamie Dimon contemplates turning away large commercial depositors, he will continue growing Chase’s retail banking arm). Square has a charter and will be asking its 36 million active users to upgrade their relationship — debit cards are just a stepping stone.

It’s not too late:
Even though the competition is tough and expanding rapidly, community financial institutions can still pivot to combine genuine customer service with cutting-edge products.

That means merging a new workflow with your traditional efforts: using digital tools and systems to offer cutting-edge banking products to any account holder who wants to do business with you. It means expanding the excellent customer service you already provide. (Have you ever tried calling Chime’s customer support line? Nearly every option ends with “send us an email,” and complaints against the neobank are growing).

It means testing new products and services to deepen your relationships with account holders. And it means looking as far ahead as you can and making strategic moves that will pay off in the long term.

This article was originally published by The Financial Brand

NSF can be a money-maker. But does it have a future?

The future of non-sufficient funds is suspect at best, but there are other opportunities for non-interest income that can lead to deeper relationships.